Imagination & Intelligence: Who is more important ? 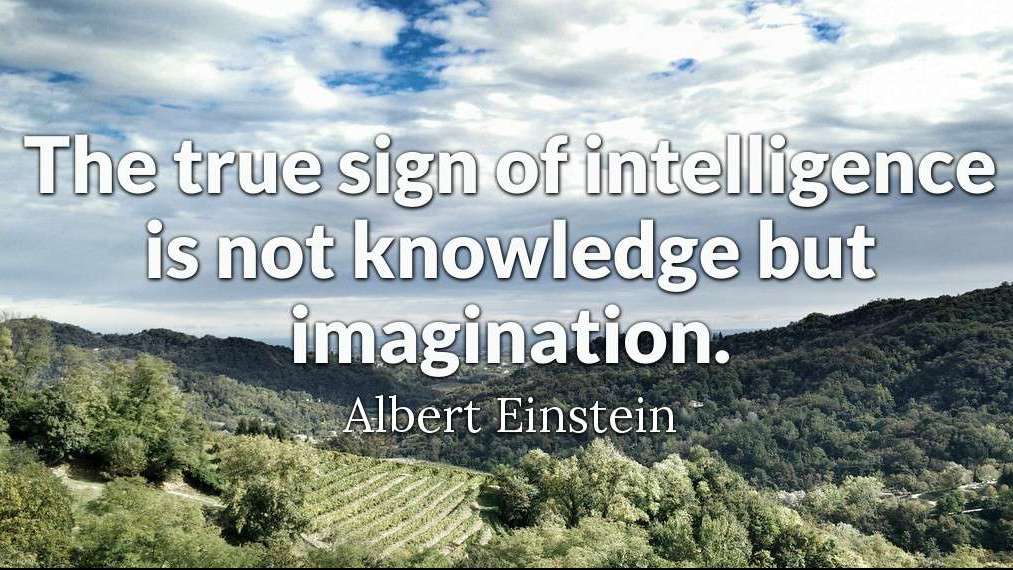 This question has always put thinkers, scientists, and theorists in a spot.  Albert Einstein certainly thought so too. He said: “I’m enough of an artist to draw freely on my imagination, which I think is more important than knowledge. Knowledge is limited. Imagination encircles the world.”

We all know that Einstein was a genius but maybe we fail to recognize the genius within each of us at times, i.e. the use of our imagination to create the feelings and the circumstances we want in our life, whether this be work, family, relationships, finances, mental and physical health or whatever.

Each one of you would have read or heard the story of “The Thirsty Crow”, now if he could not imagine the pebbles in the water will rise the water levels. He would have died out of thirst. Since, he had the capability to imagine and then use his intellect for survival. The moral we have been learning from that story is “Where there is a will, there is a way”. No one even thinks about the parallel usage of intellect and imagination for survival.

If you ask me, Imagination is everything, it’s created the clothes we wear, the home we live in, the cars we drive, the digital tools you’re reading this from… everything. Imagination has been one key principle for Newtonian physics or Planet Pandora of Avatar or even Paintings of Picasso. As they popularly say, today’s fiction is tomorrow’s science. What they are saying is imagine first, you will achieve is due course of time.

Neuroscientists, theoretical physicists, management thinkers, physicians and many scientists have been researching on the link between Imagination and Intellect. The relationship between intelligence and imagination has been subject to empirical research for decades. Nevertheless, there is yet no consensus on how these constructs are related. Various theories have been proposed, however there has been no conclusive empirical proof. While scientists are doing their jobs, we all know that imagination and intellect have a very deep and meaningful relationship.

In summary, Imagination and intellect are interdependent on each other. Neither of them can survive stand alone. Imagination and Intellect has always been faces of a coin. Of course, all the knowledge has to be there to tap into and later the hard work has to be done. But to make the neural connections–that takes imagination and vision. Without imagination, knowledge would just be a set of facts and figures going nowhere.

Really imagination is mother of intelligence .

Sir, Imagination leads to invention which further leads to imagination. So it is a positive loop which encourages growth and evolution of human mind

Imagination is infinite and inseparable from knowledge. Knowledge has potency to transform imagination to reality. Knowledge, knower of knowledge and object of knowledge starts action. A rope seen under a poor light is confused with a snake, I imagine the snake because I have knowledge of snake; the crux of the issue is , with a view to clear my imagination I have to take action , that is, I have to go near the rope or increase the light so that rope clearly becomes visible . To increase the light means to gain more knowledge on the object of… Read more »

12.5 years of experience operating at the intersection of Risk, Retail Banking and Stress Testing within globally recognised Banks in Singapore. 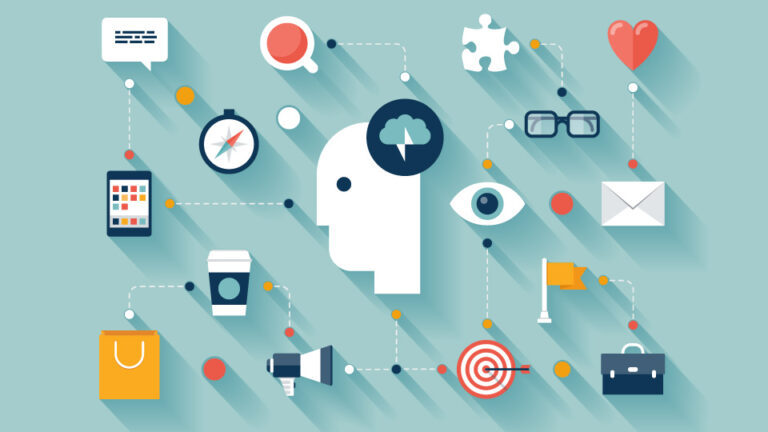 How many times we all have heard that: “I feel so distracted”, “I am not 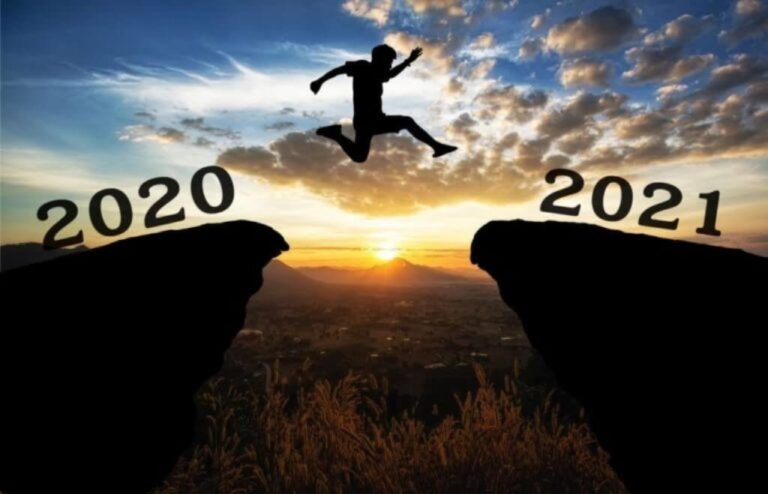 Faith: The Fire Within

Brad Henry once intelligently said “Believe in yourself, everything else will fall into its place”.

Hurry Up, Don’t miss out my Latest Blogs and Reviews